When Ernestine Ulmer said “life is uncertain, eat dessert first,” she probably didn’t have poetic justice in mind. But in 2021, Promising Young Woman writer/director Emerald Fennell dreamed up a world in which Carey Mulligan’s forlorn ultra feminine Cassie is almost constantly chewing on something, whether it be a bag of chips or a darkly sinister plan to eviscerate evil men.

Showcasing a broken heart both beneath her breast and on a golden chain, Cassie carries around the grief of losing her best friend Nina with her everywhere she goes – from her dead end job at the coffee shop to her childhood bedroom in which she still resides to the club every weekend where she pretends to be too drunk to stand. An avenging angel, Cassie lures “nice guys” into taking her home whilst faking intoxication, only to sit straight up stone cold sober the second the good-natured flavor-of-the-week begins undressing her under false pretenses.

In Promising Young Woman, food is more than a rich source of protein: it’s a symbol of female liberation. The lesson resonates even if the means themselves happen to be somewhat surprising. The movie begins with a pedestal movement; juicy crimson drips down Cassie’s leg as she struts barefoot down the street, a subverted morning after stroll. As the camera moves up to her face, what previously looked like blood turns out to be the remnants of a condiment covered hot dog, fresh ketchup trickling down her forearm as she bites off another morsel, staring down the crude construction workers cat calling her as she walks in splintered sunlight. In the grand scheme of things, food only plays a small role in female empowerment, but that it should play a role at all feels like more than happenstance. Robert Frost would be proud.

Just as Frost uses food as a means of mischief and upending societal expectations, so, too, does Cassie altar the status quo with her continuous chomping. Hiding in plain sight like a celestial assassin, Cassie devotes her entire life to plotting and scheming and dreaming up acts of vengeance in the name of her fallen friend. With every interaction, Cassie brings forth redemption or revenge, served cold with a side of spite. Super feminine but also wild, this nasty, funny little fairytale takes typical color association and turns it on its head, keeping Cassie in blonde hair and bright pinks. Seeing a beautiful girl so seemingly approachable in glossy, candy coated rooms, innocently nibbling on a red striped straw, later on act out such dangerous and demented moments of retribution helps to debunk the myth that woman-identifying individuals can only be taken seriously when they forgo floral in favor of gray.

Since the dawn of time, men have shown dominance in more ways than one. Although recent studies suggest men might have exaggerated their hunting skills, instead finding dead carcasses of animals and picking what was left of the bones clean, the male of the species used the idea that they were predators and women were gatherers as an excuse to consume more of the meat than their female counterparts, thereby over time becoming more physically powerful.

“The osteoanalysis shows that between 771 and 221 B.C. men continued eating millet and meat—but the latter disappeared from women’s diets and was replaced with wheat,” explains Kate Pechenkina, an archaeologist at Queens College, City University of New York. Women’s bones also began showing cribra orbitalia, a type of osteoporosis and an indicator of childhood malnutrition. “It means already from early childhood, young girls are treated very poorly”.

It’s entirely possible that the typical body and bone structure we know so well today are actually the result of an ancient sexist paleo diet, upholding outdated norms, keeping women soft and fragile, and mocking them when they seek to build up their bodies to be just as physically domineering as men.

Diet culture itself is a symbol of the patriarchy. Americans spend an estimated $33 billion each year on weight loss products. With each new dietary regimen and every period of fasting and withholding and starving, women are shrinking themselves smaller and smaller, taking up less space in the world, while men bulk up and make themselves larger. It’s not hard to understand why so many people believe there’s more men in the world than women. They’re easier to spot.

Not only are men quite literally taking up more room in the world than woman-identifying people, but they’re also using circumstantial provisions as a means of distraction. If women are burdened with visits to the gym, squeezing in morning workouts, skipping lunches, counting calories, seeking out dietary supplements and frequent trips to the weighing scale, how can they ever find the time to better themselves? The short answer is they don’t. In a society that only allows men to age, that makes excuses for boys’ beer guts while simultaneously telling women that not even childbirth should add pounds to their figure, the female population is so preoccupied with finding ways to stay slim that it becomes more difficult for them to focus on other things, like school, work, climbing the social ladder, earning the attention of the boss, chasing dreams. It all contributes to keeping ancestral norms in place, which is why every time Cassie takes another bite of a Sun Chip while she calls out Christopher Mintz-Plasse’s Neil for being a scummy opportunist, she’s not only reversing the roles of predator and prey, she’s also overturning thousands of years of conditioning by making a man eat his words.

Whether it be chewing gum in the dean’s office while she confronts her former idol about ignoring her best friend’s cries for help, the Twizzlers she scarfs down while she takes the dean’s daughter for an illicit spin, or the gloves she gnaws on while she plays doctor at her nemesis’ big bachelor party, Cassie wolfs down whenever she’s about to wolf out; a suburban succubus come to suck the marrow off the bones of all those who wronged her.

Lady Macbeth once advised, “Look like the innocent flower, but be the serpent under it.” The climax of Cassie’s plight is, like the rest of the film, full of smoke and mirrors and misdirection. She appears as though she’s little red riding hood walking up to the ominous cottage in the woods, when in actuality she is the latrodectus, a black widow playing at romance just before she bites off her suitor’s head whole. Bo Burnham’s Ryan is willing to make sacrifices to reach Cassie’s icy heart, going so far as to swallow the spit she cast into his coffee, but will his intentions be strong enough to tame Cassie’s thirst for violence? All is revealed in the film itself, but the one truth that remains steadfast is through her literal and metaphorical feasting, Cassie’s hunger for vindication provides essential emancipation from the patriarchy. 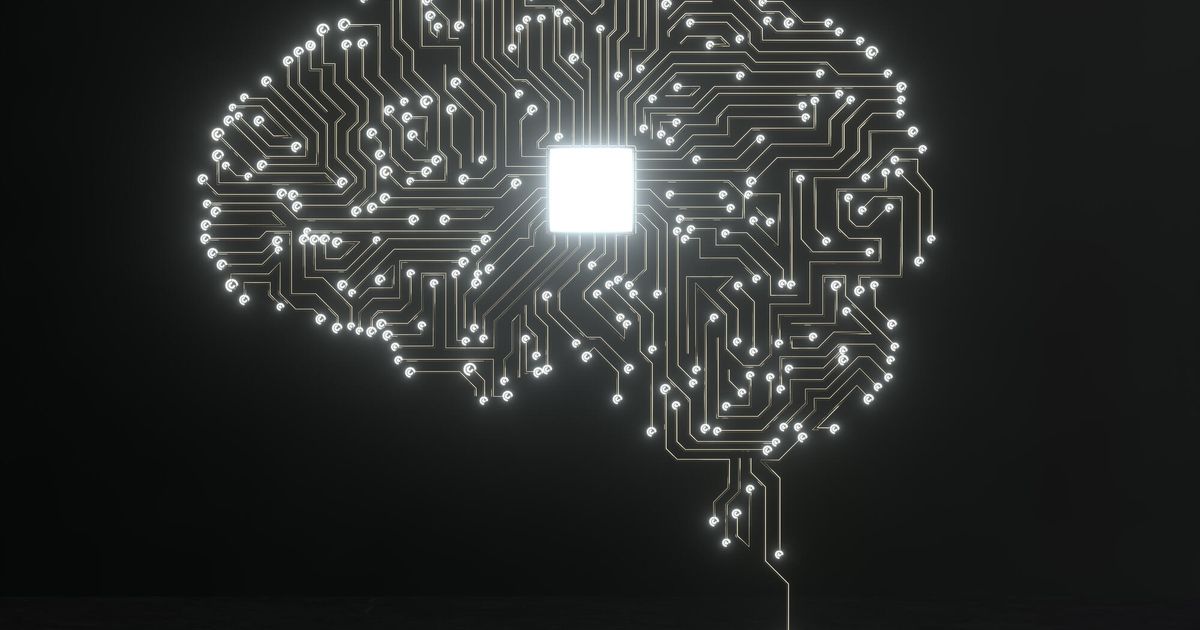 Biohacking: The quest to live forever has... 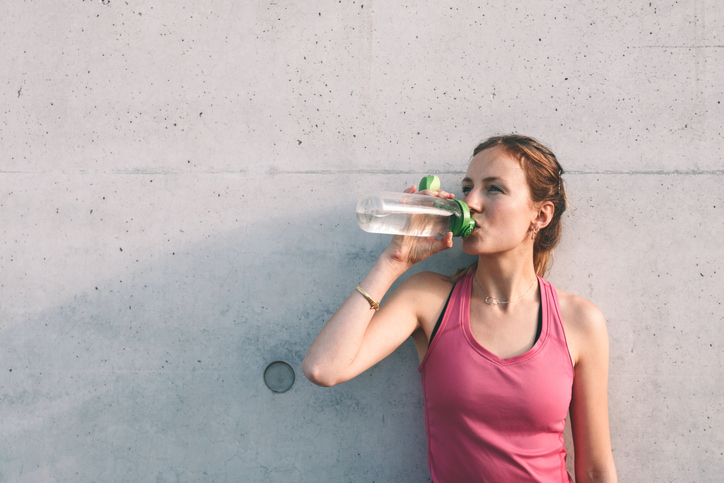 Ways to Get Your Electrolytes (That Aren’t... 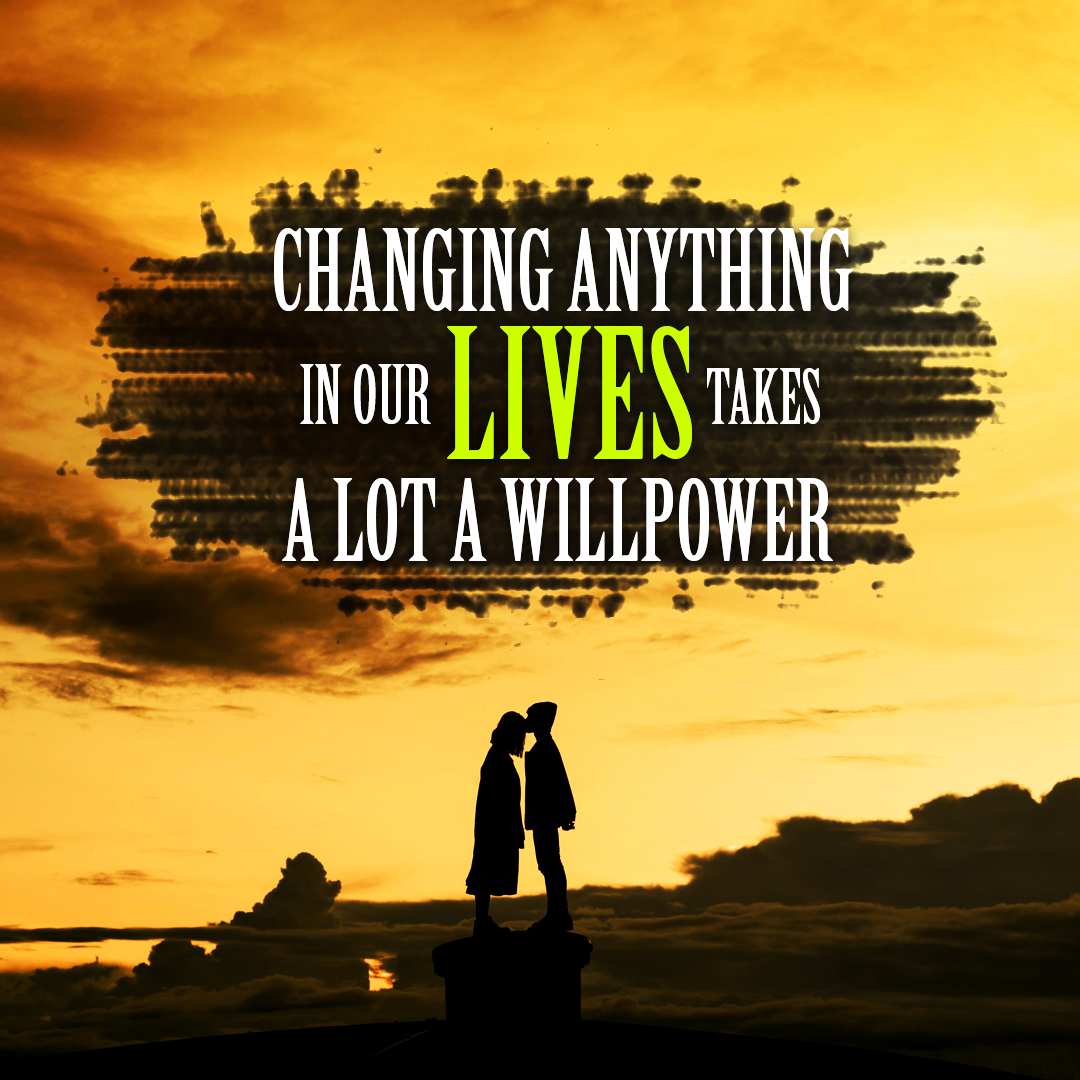 Are You Already Following A Paleo Diet?